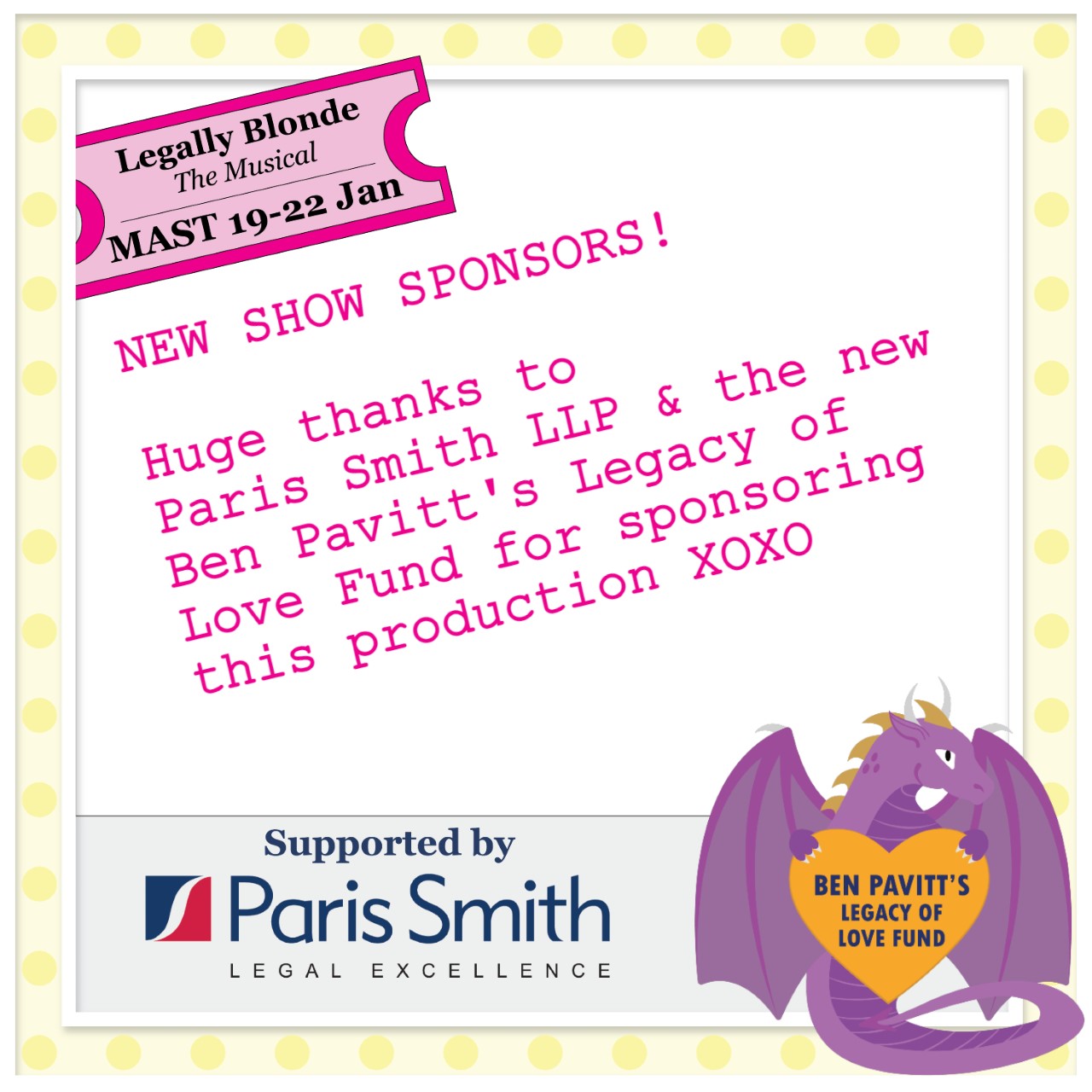 The new fund has been set up in memory of Ben Pavitt, a talented young performer and member of SOS Presents who died in October 2021 from non-Hodgkin lymphoma. Over the course of Ben’s extended treatment his family discovered that research into childhood cancers is chronically underfunded. It was Ben’s dying wish that his story would be used to raise awareness of this funding crisis and money to support it. The new Ben Pavitt Legacy of Love Fund (with CCLG, the Children’s Cancer & Leukaemia Group) will be doing just that.

Ben’s parents, Mike and Suzie Pavitt, are longstanding members of SOS Presents and would have been taking part in Legally Blonde themselves under normal circumstances. Mike is also a Partner in Paris Smith LLP, a company with a long history of supporting local cultural organisations and ambitions. It therefore seemed right and fitting that Paris Smith would collaborate with the Ben Pavitt Fund to sponsor Legally Blonde while promoting the new fundraising vehicle.

Mike says, “It makes us very happy to be using this particular show as the launchpad for Ben’s Fund. Ben was a keen drama student and fan of Legally Blonde – particularly the iconic song ‘Gay or European’, which he found hilarious. He also understood how much community theatre needs external sponsorship if it is to survive, especially after the pandemic.”

Peter Taylor, Managing Partner at Paris Smith, said: “Ben was undoubtedly a very inspirational young man in the community both for his peers and many others. We are delighted to have the opportunity to honour his courage in some small way by sponsoring Legally Blonde. In so doing, we can play a part in helping to amplify his story and his parents’ commitment to create a legacy in his memory.”

Paul Dawson-Plincke, SOS Chair, added: “We knew Ben very well from his performances with us and our junior society and it was a pleasure to see his natural talent developing over the years. Everyone at SOS was deeply affected by
his death, and we are proud to be working with Paris Smith to promote Ben’s Fund and honour this teenager whose thoughts turned to helping others in his final days.” 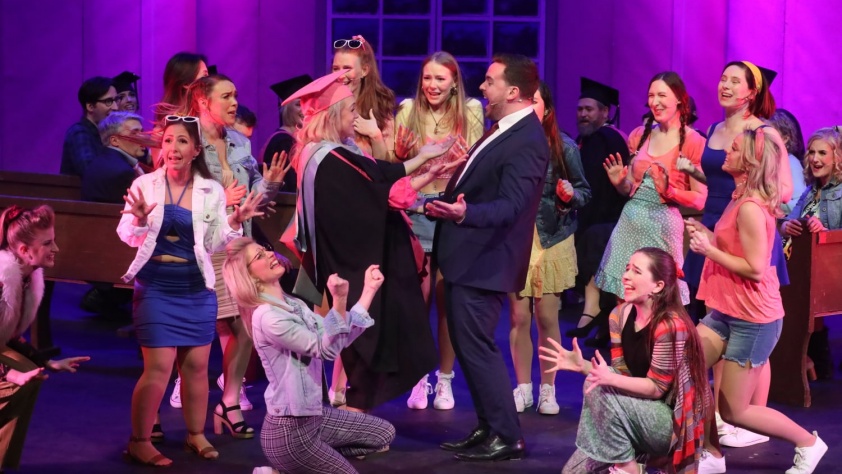 OMIGOD what a week we had! 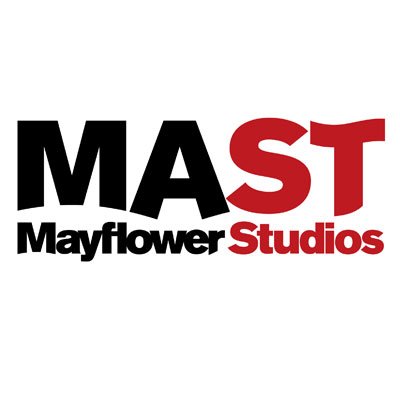 Ready to Set Sail with MAST