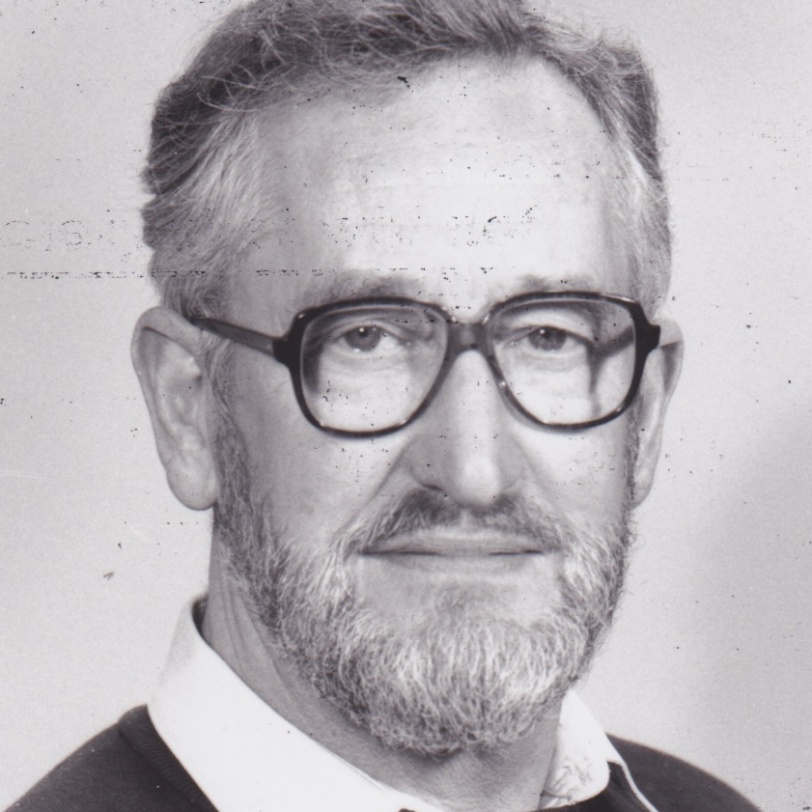 Soon after Ted’s untimely death in 2000, Pam de Grouchy wrote the following tribute in the programme for Oliver!

‘Desperate for more men to play pirates in my 1979 production of The Pirates of Penzance, I appealed to the female chorus members to search their attics for any spare men that they could find!

Ted was brought along for an audition and what a find he was to prove for the Society over the next twenty years. Not only on-stage with his fine voice and excellent acting, but off-stage as a wonderfully supportive Vice Chairman to me and, latterly, as organiser of Society ticket booking.

Ted worked tirelessly for the ‘Operatic’. He was the most popular character whom we all loved and his death was a great loss and at shock to us all. We miss you Ted.’

Between 1979 and 1993 Ted appeared in 27 SOS shows and, with the exception of the minor principal role of First Yeomen in the 1982 production of The Yeomen of the Guard, all of these were as a member of the men’s chorus. Although the Society is always on the look out for outstanding principal talent, Ted was the perfect example of how effective and important a ‘lesser light’ can be – he was loyal, hard-working, wise, committed and always enthusiastic.

Ted was the person who made a point of welcoming new members and helping them feel part of the group. Indeed, he could always be relied upon to volunteer – when the 1990 version of The Yeomen of the Guard was reprised as a summer show at Beaulieu Abbey it was Ted and Robin Woodward who, to the bemusement of some American tourists, spent the daytime walking around Beaulieu in full yeoman costume trying to attract customers.

Ted spent four years as the Society’s Vice Chairman (1992 – 96) but after the winter show, Carmen, he had to deputise unexpectedly for Chairman David Tizzard when the latter stood down citing ‘pressure of work’. Ted then found himself successfully leading the group in David Rayner’s imaginative production of Ruddigore.

To many members Ted was known as ‘Ticket Ted’ as it was he who began the successful SOS Ticket Office where members could order tickets through him which he would then collect and deliver. He had plenty of experience in this area due to five years (1990-95) spent as the Business Manager for DYT (then known simply as the Junior Section). His desire to advertise the youngsters’ show led to him finding an old banner at Nursling, painting the show details on it and climbing a ladder to hang it high up outside the Avenue Hall.  Unfortunately it rained heavily, the writing ran and the message was completely illegible. He got it right for their next show though.