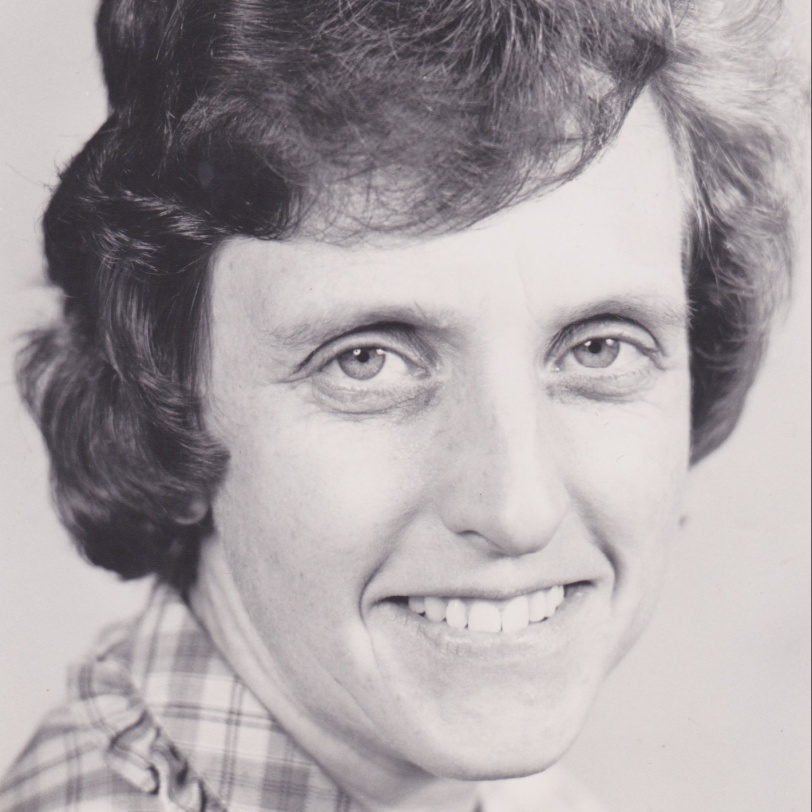 Jillian was perhaps fortunate that SOS concentrated solely on opera and operetta  during the two decades of her membership but it cannot be denied that the Society was really lucky that it had her to take so many of the leading soprano roles – her strong, tuneful voice mixed with her mischievous and flirtatious acting were the perfect combination! It would have been interesting to see her perform in musicals as well, she surely would have excelled in that genre too.

Not only was Jill an answer to a Directing Team’s prayers, she was also very popular with the Business Manager and Treasurer as she was particularly adept at selling tickets.

Her appearances and roles for the Society are as follows:

Samples of reviews of her performances can be found below and it is worth noting that the headline for the critique of the 1972 production of The Mikado was “Yum-Yum is Delicious!’

Fortunately, SOS began to have its shows videoed towards the end of the1980s so we can still enjoy Jill’s singing today – three clips from her final show (featuring her as Elsie Maynard) can be seen by clicking below…

A Man Who Would Woo a Fair Maid