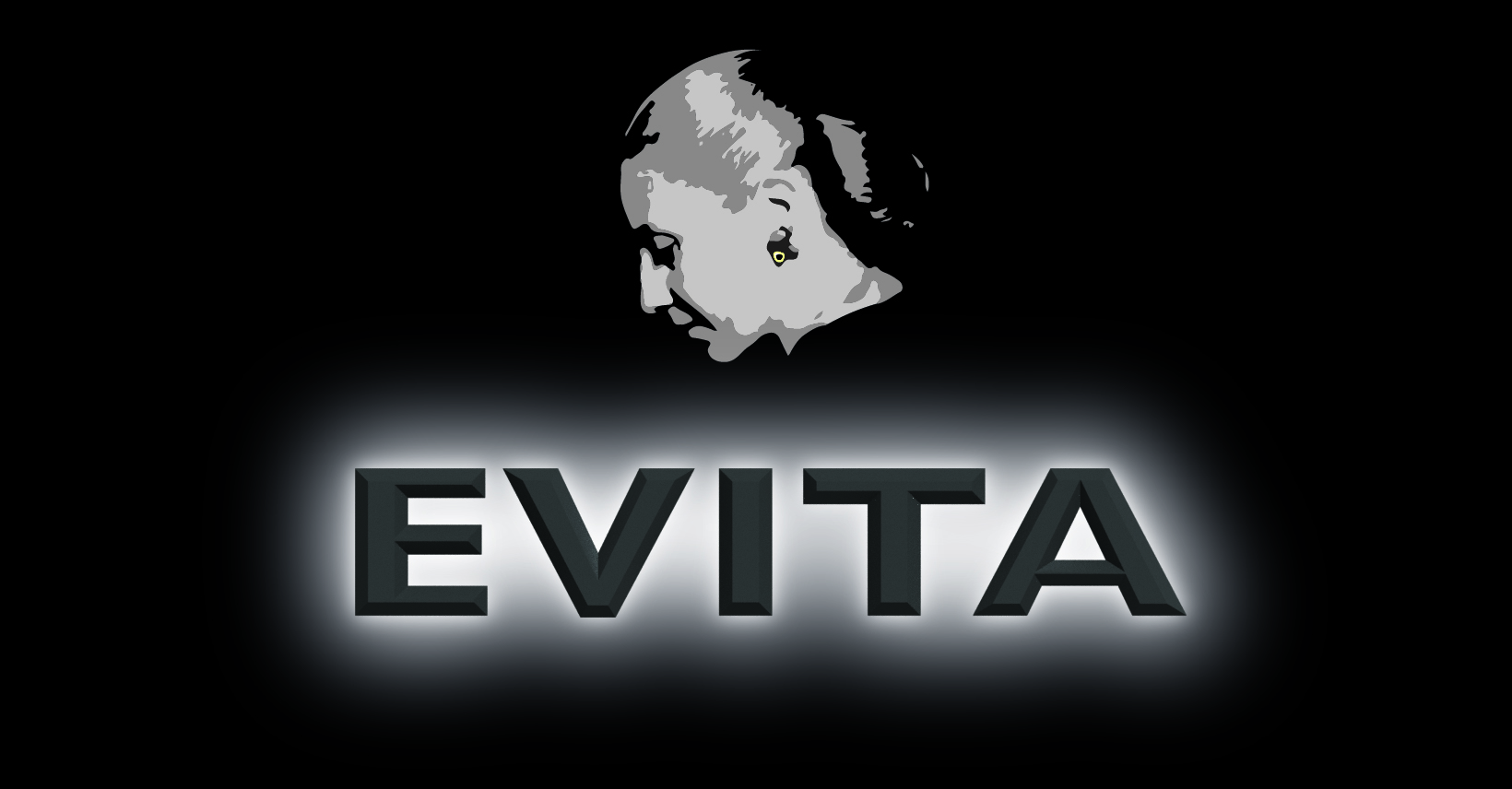 We will be returning to the MAST Mayflower Studios in January 2023 with Evita, the musical by Andrew Lloyd Webber and Tim Rice based on the remarkable life of Eva Duarte, who was born into poverty and went on to become the First Lady of Argentina. The show started life as a rock opera concert album and quickly evolved into a West End hit, winning the Olivier Award for Best Musical in 1978 and becoming the first British Musical to win the Tony Award for Best Musical on Broadway the following year. As shows go this one plays to SOS’s many strengths, with its big dramatic scenes, strong character roles and demanding ensemble numbers. We look forward to seeing you there!