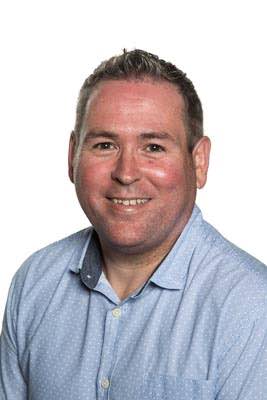 Russ joined SOS in 2017 as part of the ensemble for The Pajama Game, and has gone on to enjoy such diverse roles as a Spanish hoodlum, a royal butler, and Ratty in Wind in the Willows.
As a member of the SOS family, you are always encouraged to try out different roles, not just on the stage, but in other ways too. Russ took the opportunity to become Business Manager recently, and is learning his role and the exciting projects that will be coming up in the near future.
With new shows, in a new venue (MAST Studios), SOS soon to be celebrating their hundredth anniversary, and Southampton’s bid to become City of Culture in 2025, there are plenty of exciting times ahead.
As part of the Business Team, Russ is hoping we can be an integral part of entertainment in the City, enhance our already great reputation, encourage people to join us, and most importantly enjoy what we do, entertain!